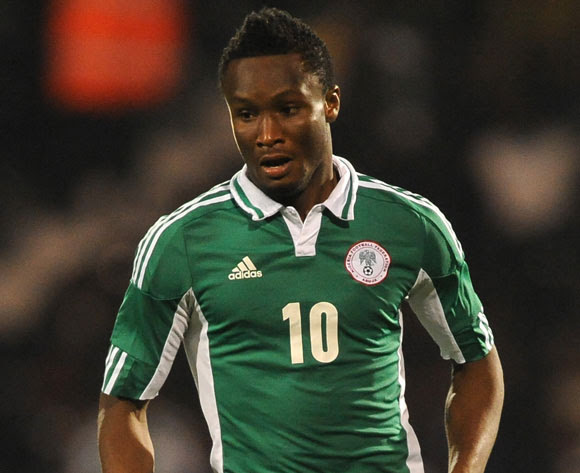 •                                  Mikel
Chelsea midfielder Mikel Obi will represent Nigeria at the Olympics in Rio de Janeiro, Brazil, after initial fears he will not be released by his club,  Olympic Team coach, Samson Siasia has said.
Samson Siasia  confirmed to africanFootball.com on Tuesday that the Super Eagles captain will be available for the Olympics starting on August 4.
“We have some other players who have promised to join us and
they have shown commitment like Wilfred Ndidi, who has assured us that he will join us in America.

“Other players who will be available are goalkeeper Daniel Akpeyi and Kenneth Omeruo. These are the players who are confirmed for now,” he told africanFootball.com.
at July 05, 2016