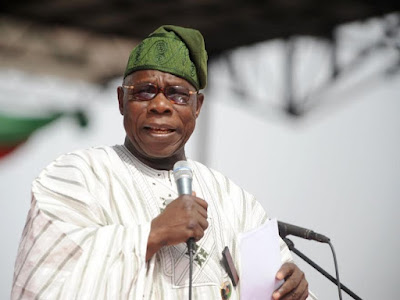 Former President Olusegun Obasanjo today said he has bid goodnight to the Peoples Democratic Party (PDP) which he was a founding member. Speaking to newsmen after accessing some projects in Taraba state, Obasanjo discredited claims that he was planning to return to the party.


“In the part of the country where I come from, there is a
saying that you cannot say ‘good night’ and come back to say ‘good evening’ in the same place.
So for me, it is good night for the Peoples Democratic Party and that’s all” he said.

On February 16th last year, the former president supervised the tearing of his PDP membership card.