Photos: One killed as students of the Federal University of Agriculture Abeokuta protest insecurity on their campus 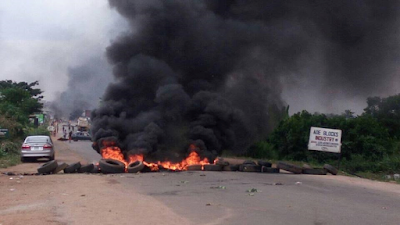 Abisoye Taiwo, a 100 level student of Forestry and Wildlife Management of the Federal University of Agriculture, Abeokuta (FUNAAB) in Ogun state was reportedly shot today after a peaceful protest by students of the school degenerated.

The students were staging a protest over insecurity on campus as some robbers attacked some hostels in the school last night, killing a 100 level Banking and Finance student in
the process.


The angry students decided to stage a protest this morning as the spate of robbery attacks had increased within the school premises in the last one month. They accused the management of the school of refusing to address the issue by providing them adequate security.

The students claim that a bullet fired by one of the police officers invited by the school management to restore law and order within the school premises, hit the 100 level student who died instantly.

Read a press statement from the school's Student Union Government below


All academic activities including FPY,  PRACTICALS  SHOULD be halted until a lasting solution is found to the state of security.
The university authority should write a letter of commitment to extend their security responsibilities towards the student environment off campus. The management should compel the Commissioner of police to come down to the protest ground this morning. If these are not done,  the protest will not end. The University gate will be locked. 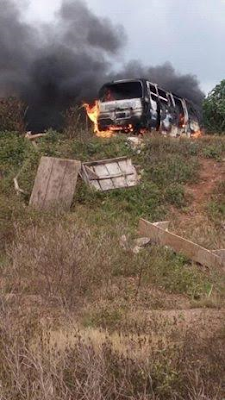 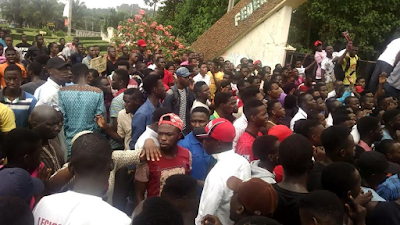 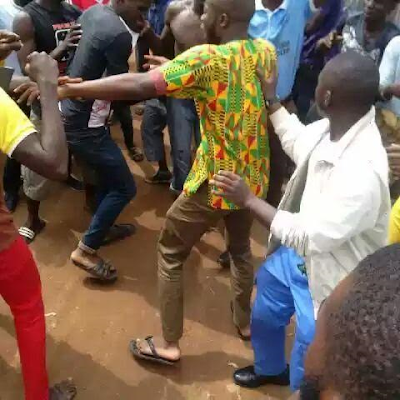 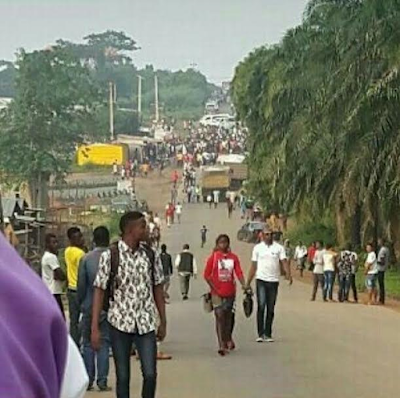 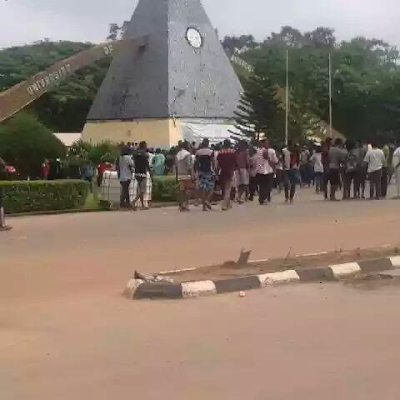 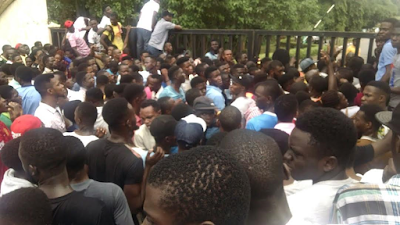 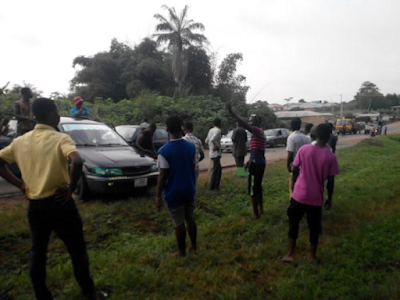 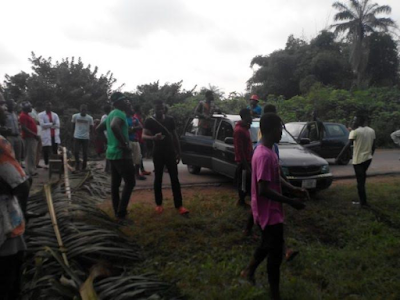 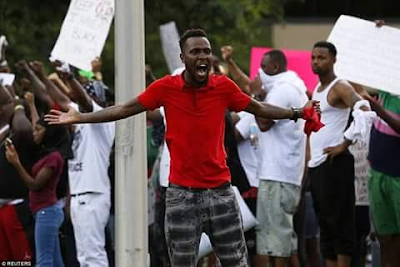 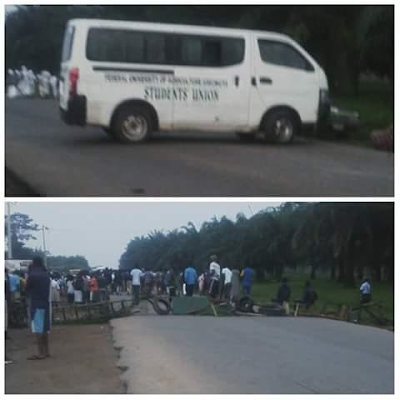 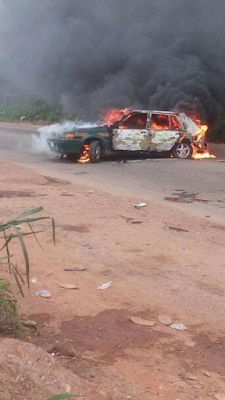 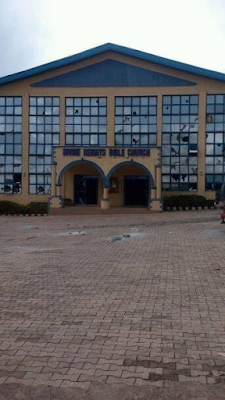