Two current Corp members who met at NYSC camp in Ebonyi State are getting married! 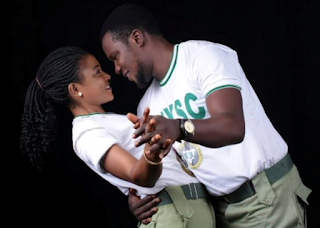 Two Corp members Dupe and Ojo, who met at NYSC camp in Ebonyi State where they are currently serving, are set to tie the knot on Saturday, September 10, 2016 at Women Development Centre, Abakaliki. Sharing the couple's pre-wedding photos on Facebook, the MC scheduled for the wedding,  K-Meks Otuya wrote:


"When we arrived the NYSC Orientation Camp at Old MacGregor College, Afikpo Ebonyi State, Nigeria.. On 28th October 2015..We all came with the intention of serving our Great Nation Nigeria..
Hence we went about the rigorous activities of the camp, that lasted for full 21days.. But
something happened!!

Two Corps Members from my Platoon (Platoon 2) actually became friends.. then became close friends.. and after the camp.. decided to move a step further by going into an intimate relationship.. And now.. THEY HAVE DECIDED TO TIE THE KNOTS!! Now Guess What???

They will be joined in the same state where they are serving and of course.. They are getting Married during their Service Year.. To crown it all..your very own: K-MEKS K-meks OtuyaOtuya will be the Emcee for the first CORPERS WEDDING IN EBONYI STATE 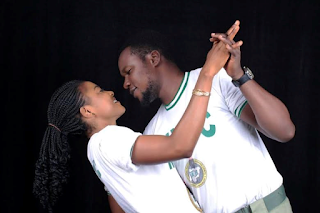 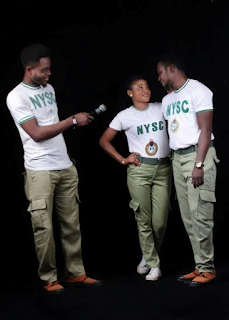 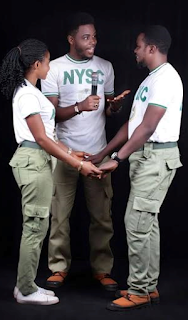 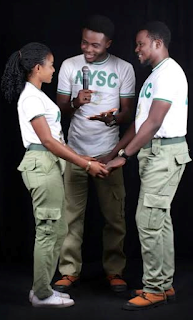 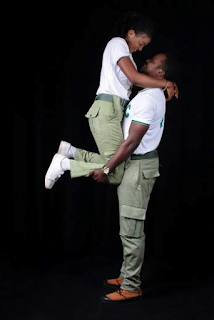